The Jupiter Owners’ Auto Club (JOAC) is a non-profit making organisation dedicated to the preservation and enjoyment of the Jowett Jupiter and aims to encourage enthusiasm for the car while attracting new members with advice and assistance in restoration, preservation and running of their vehicles.

JOAC was formed in 1962 when a group of enthusiastic Jupiter owners mainly living in North London felt that their needs were not being met by the Southern Jowett Car Club. They decided to form a new club which catered exclusively for the owners of the Jowett Jupiters. Regular pub meetings took place first at the Cambridge and later at the Abbey on the North Circular Road.

With the passage of time, and the increase in motoring costs and number of members, several changes were implemented. Meetings were organised throughout the country, beginning with the introduction of the Annual Dinner and associated field event. The decision was made to admit associate members who were not Jupiter owners, and regular monthly pub meetings were discontinued, although there remain small groups of members who continue to meet informally. 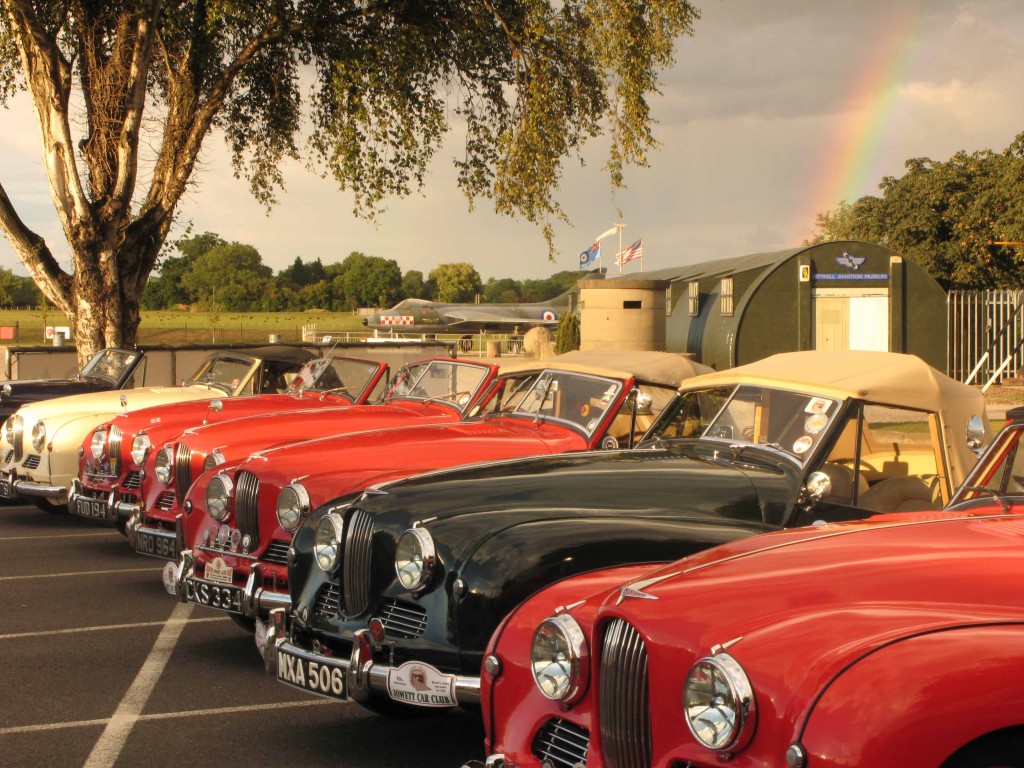